A park for the pros brings skateboarding to the kids
in Malmo, Sweden

IN 2016 VANS helped build THIS SKATEPARK FOR THE VANS PARK SERIES
The Kroksbäck Skatepark was originally built in Malmö Sweden for the Vans Park Series World Cham­pionship final in 2016. Once the event was over the skatepark was left behind for the city to enjoy and what has developed since is more than we expected. In particular, a group of local kids have picked up skateboarding for the first time and have made the Kroksbäck skatepark their second home. The park has provided them with a safe haven to escape some of the harder facts on the ground in the area and a place to discover the self-expression and community inherent in skateboarding. 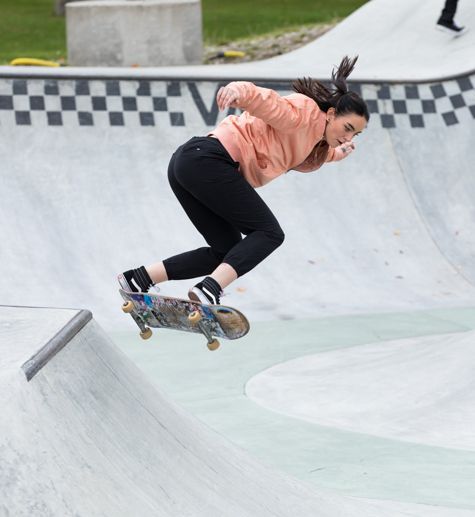 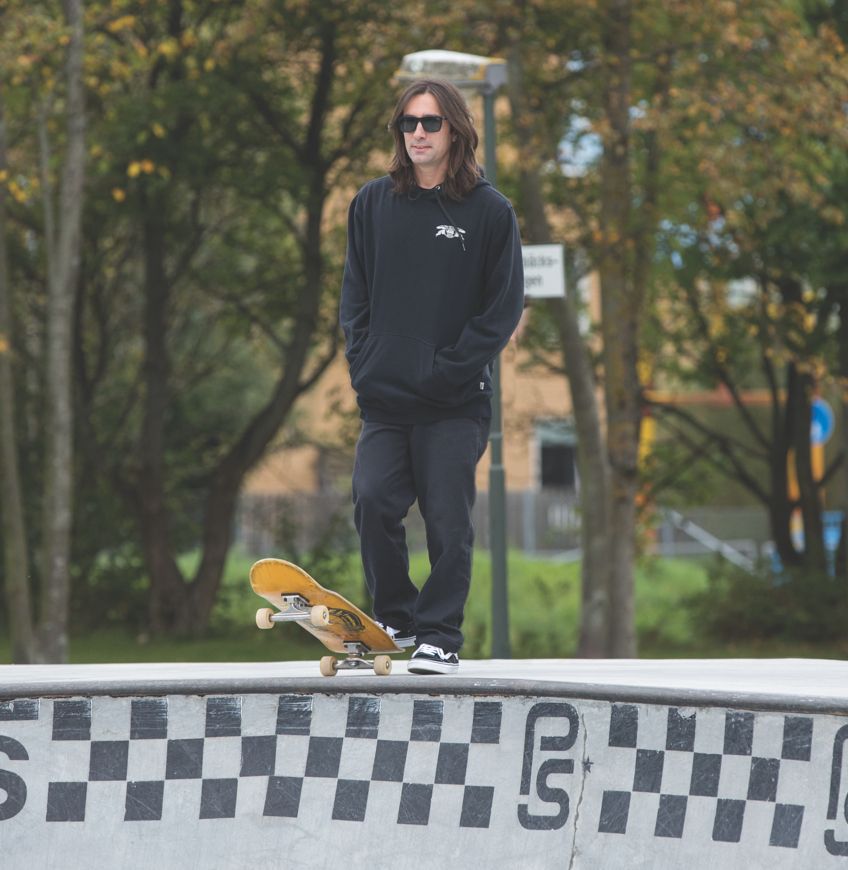 “Skateboarding is a battle against yourself, so you’re constantly, you know, frustrated or stoked.”
- Tony Trujillo 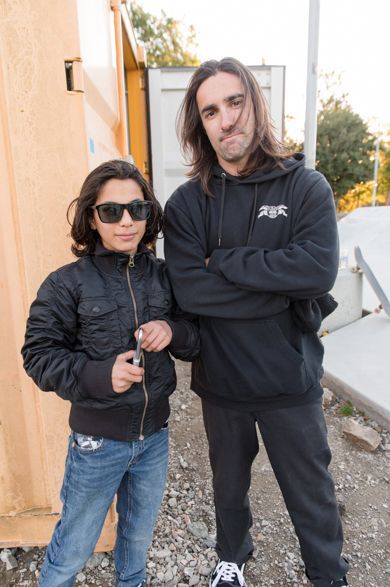 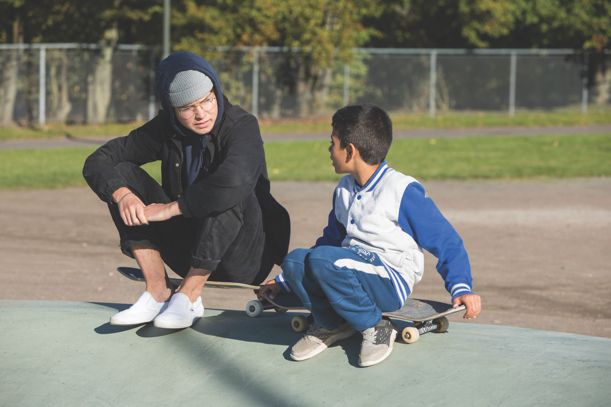 “SKATEBOARDING BRINGS THEM TOGETHER, SO EVERYONE HAS SOMETHING IN COMMON.”
- Daniel 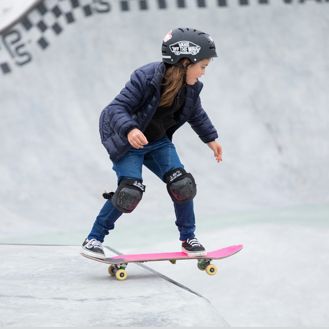 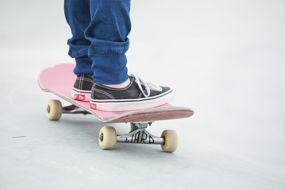 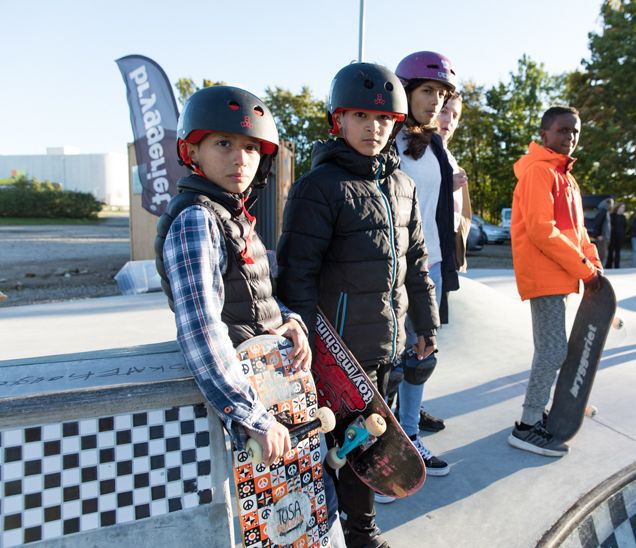 “WHEN YOU’RE 10, 11 YEARS OLD, YOU DON’T REALLY KNOW WHAT’S AHEAD OF YOU. TRUE SKATEBOARDING—YOU PICK UP A SKATEBOARD AND IT’S JUST FUN.”
- Chris Pfanner 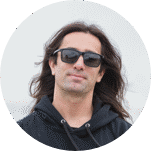 It’s thanks in part to Vans Signature Pro Tony Trujillo that most modern skaters are as versatile in the streets as on tranny. TNT is the archetype all-terrain skater that inspired generations to skate anything put in their path. His no holds barred attack of all topography earned him Thrasher’s coveted lucky 13th Skater of the Year award in 2002. Trujillo’s numerous video parts over the years, coupled with his punk rock, no B.S. attitude will forever remain the blueprint of what makes skateboarders such a different breed. 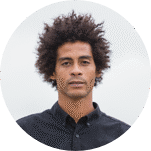 Vans Pro, Chris Pfanner, resides in Germany and pulls double duty as one of our burliest team riders as well as Vans Europe’s skate team manager. Despite enjoying the thrill of jumping off triple-over-head gaps Chris has a very grounded outlook on his brand of big tricks. He’s the first to admit that he’s not reinventing the wheel with his style of skating…he’s just making the wheel bigger and faster than ever before by flying down ankle-breaking, knee-exploding heights that most people would rather not even walk down. 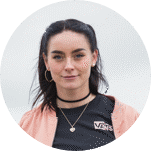 British skateboarder Stefani Nurding has carved a role for herself as a fashion forward ripper in a sport traditionally dominated by men. The Plymouth native rejects the cliché labels like 'tomboy' which are often thrown at female skaters, and simply believes that skateboarding and fashion are two ways to best express her creativity. 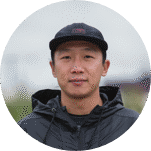 Since joining the Vans China Skate Team in 2009, Cyres Wang has been tearing up the streets of China while inspiring the kids there to do the same. In recent years, he has become fascinated by surfing and photography. Also, he just launched his own skateboard brand: “Boardhead Skateboards” recently. 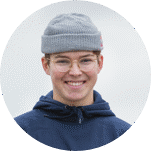 A pint sized powerhouse hailing from Stockholm but now living in Malmo, Sweden, Karl is the newest and youngest member on the Vans Europe team. Malmo serves as a perfect stomping ground for Karl with its world famous bowls and amazing transition skateparks. The kid rips! Fast flowing and most certainly stylish, he has a big bag of tricks that gets bigger everyday so keep an eye on young Karl.