Dan “Danimals” Liedahl never expected to become a professional snowboarder. Growing up in Eden Prairie, Minnesota, the first resort he ever went to was Hyland Hills, arguably the epicenter of progressive street snowboarding. At first, he was intimidated by the scene, but countless laps through the terrain park honed his skill and style and earned him a surprise part in Videograss’s 2011 sensation, Shoot The Moon. From there, the soft-spoken Minnesotan would take his smooth approach to snowboarding around the world, appearing in nearly each subsequent Videograss film before his talent was tapped for the two-year filming of LANDLINE. Now, his snowboarding has evolved beyond the traditional down rail to explore the boundaries of what can be done in the streets, making him one of the most progressive pros around. Vans has even honored him a pro model of the Infuse snowboard boot. His mild nature perfectly complements his unflinching manner of boardriding, making Danimals a pleasure to be with at home or on the road. 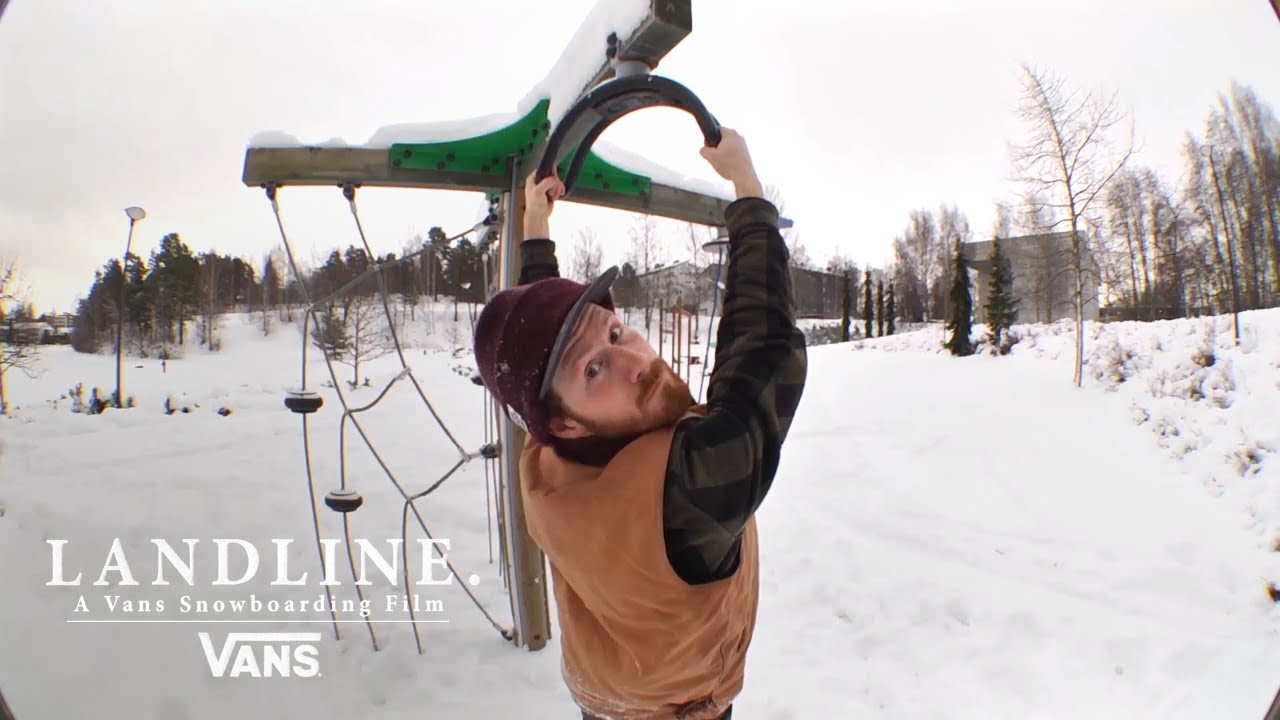